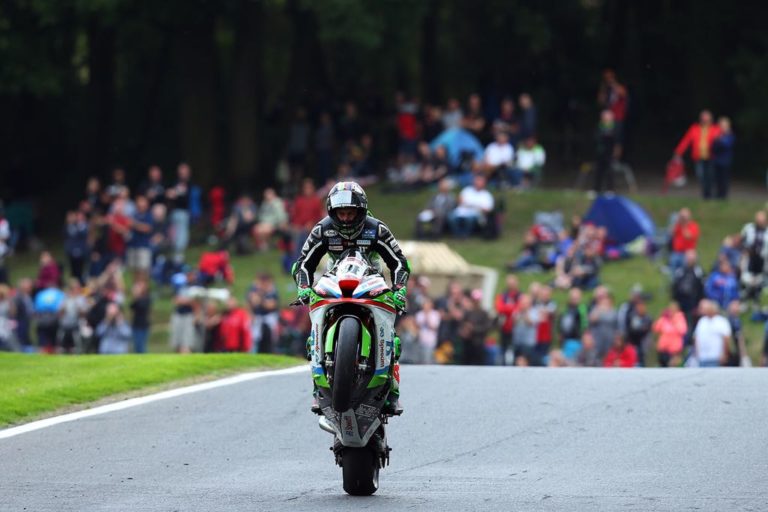 “I think the results probably speak for themselves: second place on the grid in race one, pole position in race two and two race wins - I couldn’t really ask for anymore from a BSB round! “However, it’s been a tough weekend as we’ve been trying to find the feeling that we had in the test at Cadwell a few weeks ago when we were running faster times and race pace."

"But the team worked really hard again and it paid off – I had two good battles with Jake Dixon and Brad Ray in both races and look forward to doing it again at Silverstone in three weeks."

Next round: Silverstone, Northants. – September 7-9 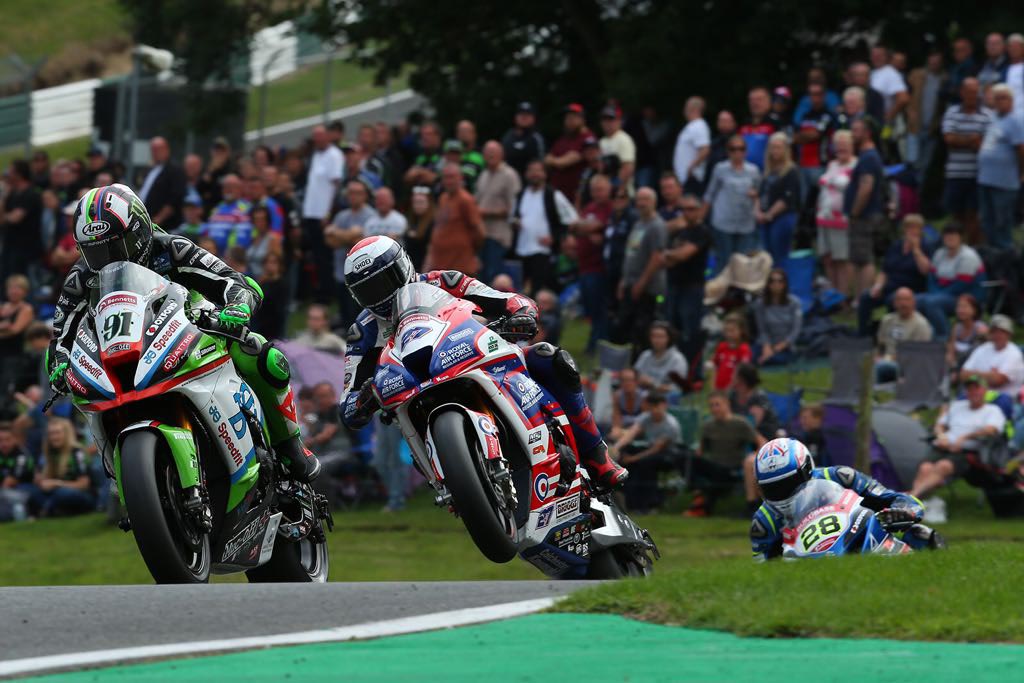 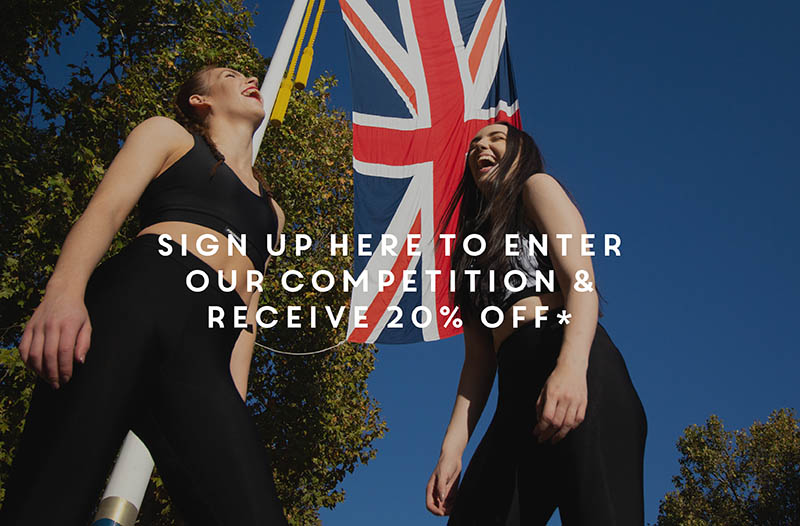 Sign up to our newsletter to be entered into our monthly prize draw to WIN £100 to spend online and get 20% off your first order*.