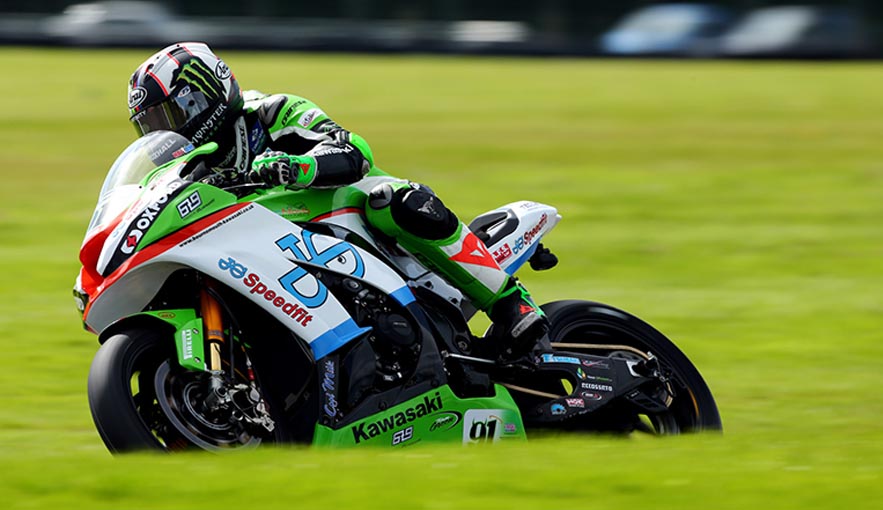 “Sunday started well with a win in race one which closed the gap in the championship. It was a
good race and everything went well although it wasn't easy as I knew there were plenty of us
going for the win. It's been a long time since I was on the top step so it was great to be back
there."
“Race two was a little different as I was eighth on the grid so had to work through the pack. It
was tough going as I was having problems with back shifting on the gearbox which, in the end,
caused the crash. The positives are that we've still gained points in the Championship and some
vital podium credits."
“Thanks again to my team at JG Speedfit and I'm looking forward to Silverstone and getting
three races in there." 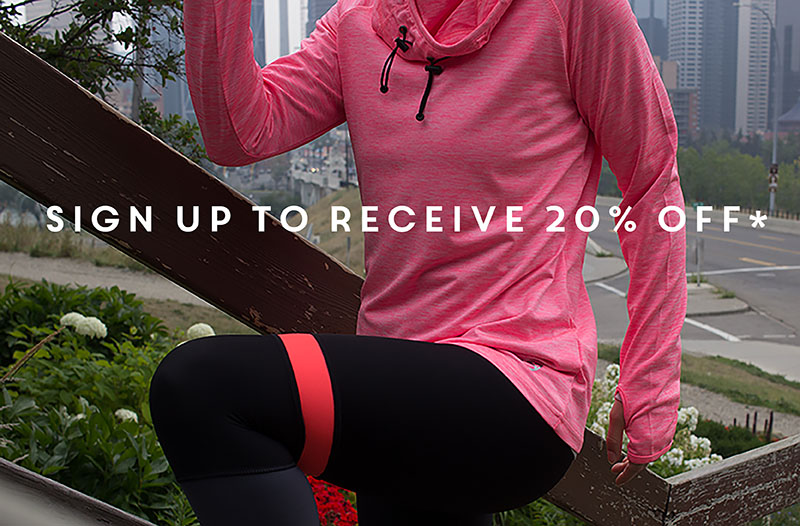 Be the first to hear about our latest products and offers. Sign up to our newsletter and receive 20% off your first order – *excludes sale items and cannot be used with other discount codes.
Please read our Privacy Policy for more information https://proskins.co/security-and-privacy/