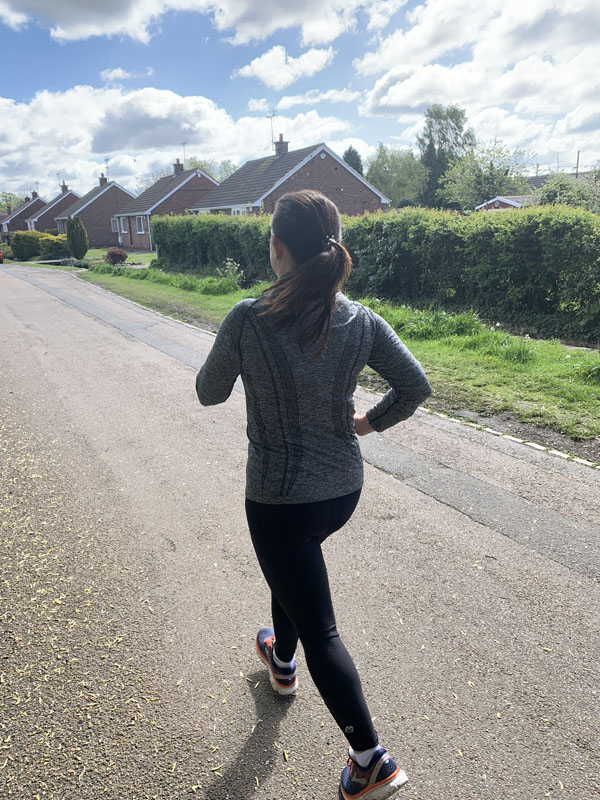 Marathon Running and Being Fabulous at 50!

This week we got the opportunity to catch up with one of our lovely customers Ann who is currently on her final taper week for the Yorkshire Marathon this weekend. We wanted to chat to her about her running experience, why she decided to run a marathon and her best bits of kit for the job!

First things, first. Have you always wanted to run a Marathon?

My honest answer? No!

I had no desire to run a marathon or a half! It all started with wanting to get fitter and I thought running was just the thing I needed! I was persuaded to join in with a friends running challenge where I signed up to run 250 miles over the year! And so the running began!

After one day running home from the garage where I dropped my car off to be serviced and clocking up 8 miles I realised a half marathon was only 5 more, I could do that! Once I reached the half marathon I knew I was half way there – if not now, never!

Did you run regularly before your training?

All in all, not really! I would run the odd park run and completed a couch to 5k program with a friend but that was it! I am generally quite active, I enjoy bike riding with my son and husband and also walking our lovely Golden retriever Max!

When did you start your training?

I ‘officially’ began Marathon training in June. At this point I had trained for and ran Retford Half Marathon in March – and raised £1200 for the ‘Be More Bailey Foundation’ you can find out more info here – and the Newark Half in April.  Between April and June I was consistently running 4/6 miles twice a week. In the middle I also trained for a 100 mile bike ride! I know how to keep myself busy!

Oh that’s a tricky one! Aside from the basics, good trainers etc I would say:

Wow! No rest for you! What are your top 3 things that you won’t leave for a run without?

Why do you love training in your Proskins Power Leggings?

My Power leggings are like no others I’ve ever ran in! I was lucky enough to purchase a pair as soon as they were released in April and they have been my go to legging ever since! They are extremely comfortable and supportive and I never have to worry about them moving or slipping down. The fabric has a nice thickness which makes them perfect for the colder weather – they are also very sweat wicking which means I never get too hot or too cold! In the summer months, I loved to train in my Proskins Slim shorts – these were perfect in those nearly 30 degree days we had!

Those red hot days feel long gone now don’t they! What was your motivation to keep going even when the training got tough?

Well 10 years ago I trained and ran my very first 10k – the only thing that got me through this was the want to be ‘fitter at 40’ and also my husband who went on every single training run with me, rain or shine!

This time around I’m much more self-motivated and wanting to be ‘fabulous at 50!’ George Ezra’s latest album has been the soundtrack to my training and I often make the joke that I’m off for a run with George! He will be joining me on the marathon too!

Do you have any advice for people wanting to start out running?

Slow and steady wins the race! Don’t set yourself any crazy expectations just give it a go. Build distance and speed up slowly and find the enjoyment in it! I remember once running past an old man with two walking sticks. He said to me ‘I wish I could do that’ and I replied ‘the only difference between me and you is that I’ll get there slightly faster. We’ll both get from A to B.’

The couch to 5k program is an amazing place to start. This will guide you through from never having ran to running a comfortable 5k (3.1 miles) in 9 weeks. You can find out more here.

Last but not least, can you tell us in 3 words how you’re feeling about the Marathon on Sunday?

Wow, we think you are amazing! Sounds like you’re so ready for your Marathon! From all at Team Proskins we’d like to wish you the best of luck!

We can’t wait to catch up with Ann after the Marathon and will update you all with how she gets on! 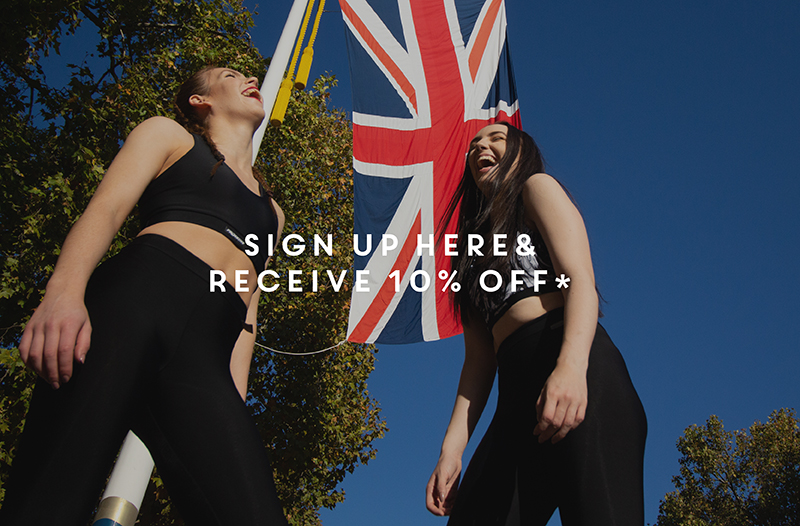